The Universal Student U-PASS Advisory Board is the student-run oversight committee for the Universal Student U-PASS program. Six representatives are appointed by the Associated Students of the University of Washington (ASUW) and three by the Graduate and Professional Student Senate (GPSS). The Board works with advisers from UW Transportation Services and UW Student Life to represent student interest in the U-PASS program and ensure its long-term health and effectiveness.

It is the responsibility of the advisory board to report and make recommendations to the ASUW and GPSS regarding the program, including, but not limited to, fee changes and cancellation. 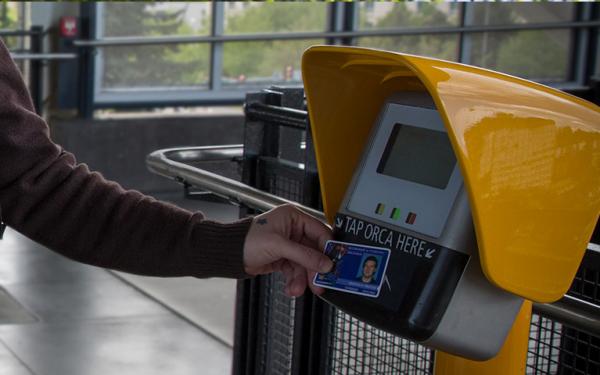 Tap on, tap off

Why it’s so important to tap off when using U-PASS on light rail.